This week we have four new books for you, we should have them in stock in a week or so. From Helion we have Malinovskii: Hero of the Soviet Union. From Grub Street we have Stuka Attack, and from Casemate we have Vitebsk: The Fight and Destruction of the Third Panzer Army (this fits in nicely with the Vitebsk series we are working on; Volume 1 available now), and Panzer Operations. Click on the titles to see the covers and descriptions. 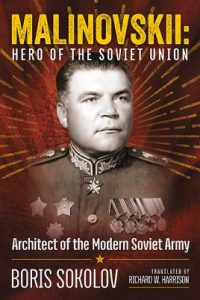 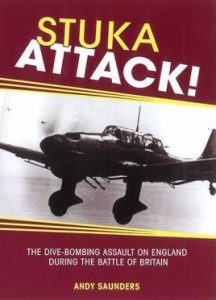 Have a nice weekend, John and Sharron